When I drove by a local church I saw this sign:

I love those spiritual wordplays that make you think.

It made me think about prayer… does it really make me stronger, as this suggests? It seems prayer is a way to connect to something greater, beyond my capacities, when I am not strong but in a time of need and weakness.

In my childhood, prayer was taken seriously. Prayer was done ritually during the day and night between a person and G-d and sometimes in community. It was private, expected and its effects unspoken.

When I began my training in spiritual healing from a Sufi perspective, I met many people who, when I expressed pain, would say, “I will pray for you.” To this day I recoil.

Somehow the prayers between people got co-opted in my mind to the overly pious and self-professed righteous- by people who didn’t want to listen but enlist me into their beliefs.

When I went deeply inside and asked what prayer is, I got an answer that began with what it is not…and then what it is.

Prayer is for the Weak

Praying
is not chasing the clothes
of your dead father

Angels
seated next to your
words weave
their litany
into a gospel of true cloth. All

an electric robe
of visibility
and neverending

The truth is prayers that seek help for others feel good…to the one offering the prayers!

When I am facing stories from others of loss, pain and confusion- as I often do- I offer prayers in this way. See if this works for you:

Allowing ourselves the weakness of not knowing what to do can then become, through prayer, the entry way into a renewed strength. We can maintain a connection to others and to a Source that is alive, generous and mysterious. 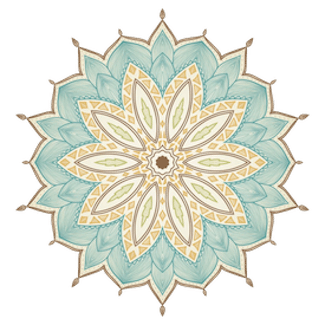 To help you remember this connection and enliven your life come explore my services page.