How Johnny Met the Bird

The smoke lay thick on the marsh. Johnny dropped the torch at his feet and stomped out the orange flame. It had done its work. The house and all of her possessions were part of the wind, charred ashes spread over the earth. It had been too long coming.

He whistled for Bobo the husky to follow and the large dog bounded ahead of him, down the path.

On his left a bird was following them. It seemed to flit from tree branch to tree branch, moving away from the smoke, as he was. When Johnny took a hard right up the mountainside, the bird followed. 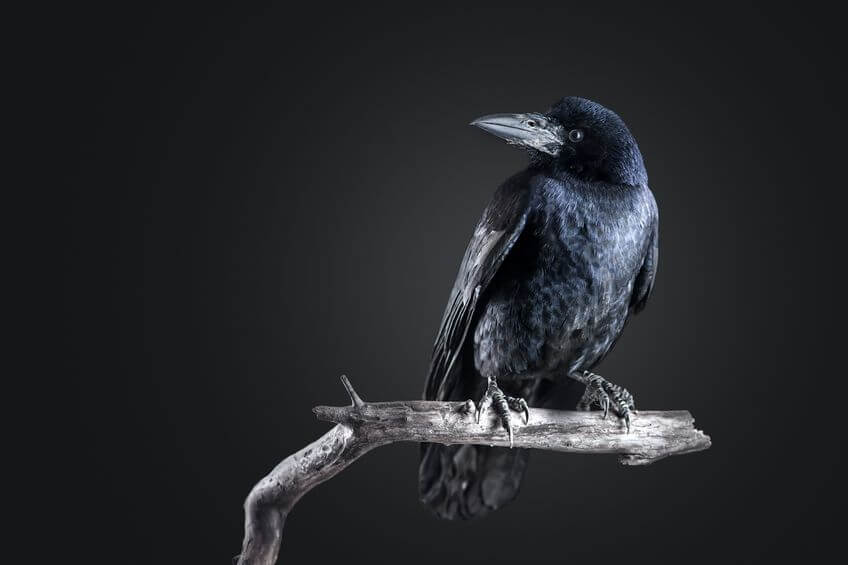 Bobo was already climbing the steep rocky slope he knew so well. Johnny stopped by a tall pine, leaned up against its old trunk and lit a cigarette. The bird landed on a rock directly in front of him.

They looked at each other for so long, so long Johnny began to wonder if it was he who had been following the bird.

The bird was black with a brown tail spotted in white. She seemed a lot more comfortable in the forest than Johnny.

Johnny felt the burning once again rise from his gut to his heart- a burning like the fire he had started. He reached in his pocket for the roll of antacids, popped two white pills and chewed. They never helped but at least he was doing something.

The bird flew onto a nearby branch cocking its head. The smoke from the marsh was rising like the morning mist burning off in the sun; only this mist made the sky darker, the sun less visible.

Three years ago Johnny built that house. It wasn’t the first nor would it be the last house he would build but it was the first one he had built to share.

He came on weekends, on the long summer nights, in the dawn before his shift began. It wasn’t a secret but he wasn’t telling anyone either.

After six months, when the roof was laid, Johnny camped there, before the frigid weather descended. He had just gotten Bobo from a friend who was leaving the country. He and the dog stretched out against each other finding warmth and comfort through their blood.

Johnny’s cigarette was burning his fingertips and he flicked it by his feet and rubbed over it slowly with his heel. He looked squarely at the bird.

“What do you want with me, leave me alone!”

Her round black head cocked to one side.

“I didn’t want to burn it down but….it was killing me.”

He rubbed his heart trying to drag the pain into his palm and cast it aside.

The bird landed on his right knee and after a while and when his eyes were closed, began to speak.

How the Bird Met Johnny 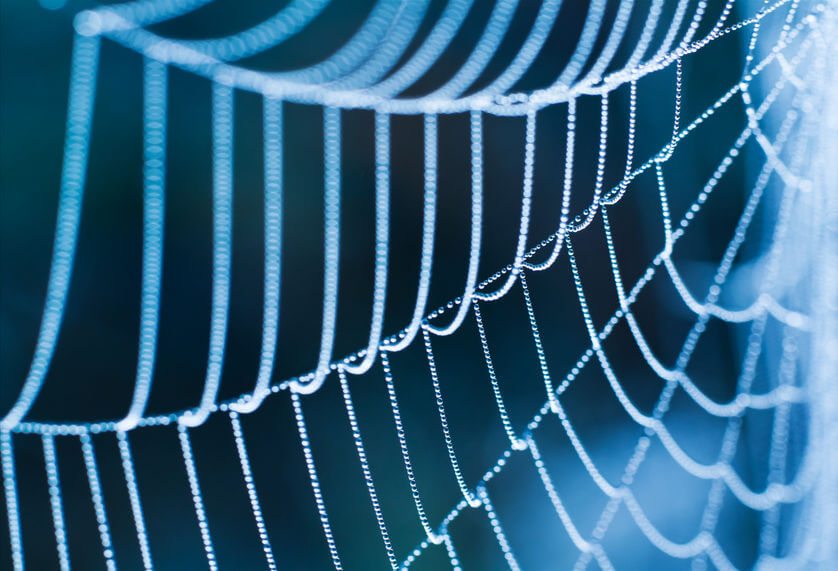 She flew into the cave where the two men huddled together and landed in the back, into the shadows. The bright noon sun was eclipsed inside, a large spider’s web draped the opening. She had slipped inside through the upper corner where the silken thread had not yet been woven.

“Are you alright?” The thin man spoke with concern, “here let me look at your heel, you’re bleeding.”

The other man smiled towards the spider web, leaned back so his dear friend could remove the sandal. He winced when pressure was applied and took a deep breath.

He brought his finger to his lips, “from now on we speak without speaking. We pray without sound and move without moving.”

The thin man nodded and placed the wrapped foot back into its sandal and sat up straight.

The men were dissolving into the darkness and the bird, as good as her night vision was, squinted and inched even closer.

She dropped into their silence like a stone into a deep crevasse, an endless freefall towards a bottom that didn’t exist. She moved her wings but they remained still. She tried to call out but her voice was silent.

The sun seemed to rise and fall quickly over and over. Her sadness rose with each bright illumination and she escaped into a brief comfort with each setting.

Her body dissembled in the darkness and she felt terrified. All she knew about being a bird dropped like ashen feathers and the thought of the two men became distant as she turned towards the freefall, entered it and watched the sun return once again, this time with hope and comfort.

She fell past her possessions- all the nests and many children- into a state of poverty, so poor she imagined rather than feathers she wore thin twigs.

These twigs were fragile, easily broken and she dropped through their weakness into darkness without thought.

Below she felt the two men sitting face to face, eyes closed, breathing deeply. Somehow she landed on the knee of the one with the wounded heel.

“Ah, dear one.” She heard him say without a sound.

“You have come to sit with us,” he said with a welcome in his tone that soothed her like the moon rising through the darkness.

“Please come onto my shoulder and whisper to me your name.”

She was so relieved to have landed but the walk from his knee to his shoulder was so slow she wasn’t certain she was moving at all.

Up the cloak her tendriled claws dragged her heavy body. Once on top she forgot her own name.

She forgot her name and panicked, felt more frightened than she thought her distraught narrow body could contain.

The man’s face leaned over and brushed against her black feathers lightly, delicately. Something rose from within her- a feeling of fullness- a moon rising within her small frame and with each of his strokes she woke up. ~

She looked into Johnny’s face and saw the wetness on the edges of his eyes.

“Be kind.” She heard herself say.

“Be kind because you are not alone and your tears are not for naught.”

Johnny wiped the tears he wasn’t aware of onto his ragged sleeve.

“Be kind to yourself and to the memories you are burning.”

Johnny stared into the branches, frigid in the clear morning air. The smoke moved now into the sunlight like the strands of a woman’s hair dancing in a current of fresh water.

He breathed in deeply and shuddered a long sigh.

The bird flew up onto his shoulder so quickly before he would forget again and whispered into his ear.

Let me tell you